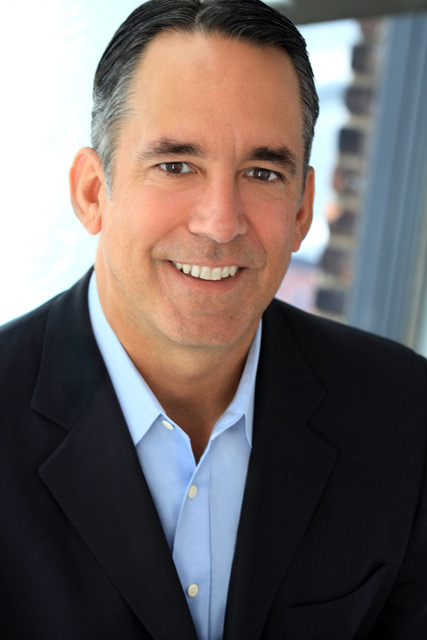 Urban served as the Senior Vice President, Sports & Event Marketing at Gatorade and held that position for two years where he handled Gatorade’s national property relationships, managed Gatorade’s stable of athlete endorsers, integrated both properties and athletes across the brand, and oversaw the 25-person strong sports marketing team managing the $120,000,000 in sports investments.  He also served as a Director in the Sports Marketing group at Gatorade for eight years.

Prior to joining Gatorade, Jeff did a brief stint at Frankel Promotion agency where he served as VP, Sports and Entertainment Marketing.  Before joining Frankel, he spent 7+ years as the Director, Sports Marketing at USA TODAY, overseeing all the league and property relationships with the paper and drove all sports sales.

A veteran of the synthetic turf industry, Bill helped to develop SFPI’s “Replicated Grass’ system. Through the combining of hydrologic engineering with advanced material science, he coordinated the Company’s efforts to develop a technically advanced synthetic turf athletic field system. The results of those efforts have served to create a leading turf technology designed for superior safety and performance characteristics, as well as a much cooler and more durable playing surface. Bill continues to serve as head of research and development, as well as a Director for the Company. 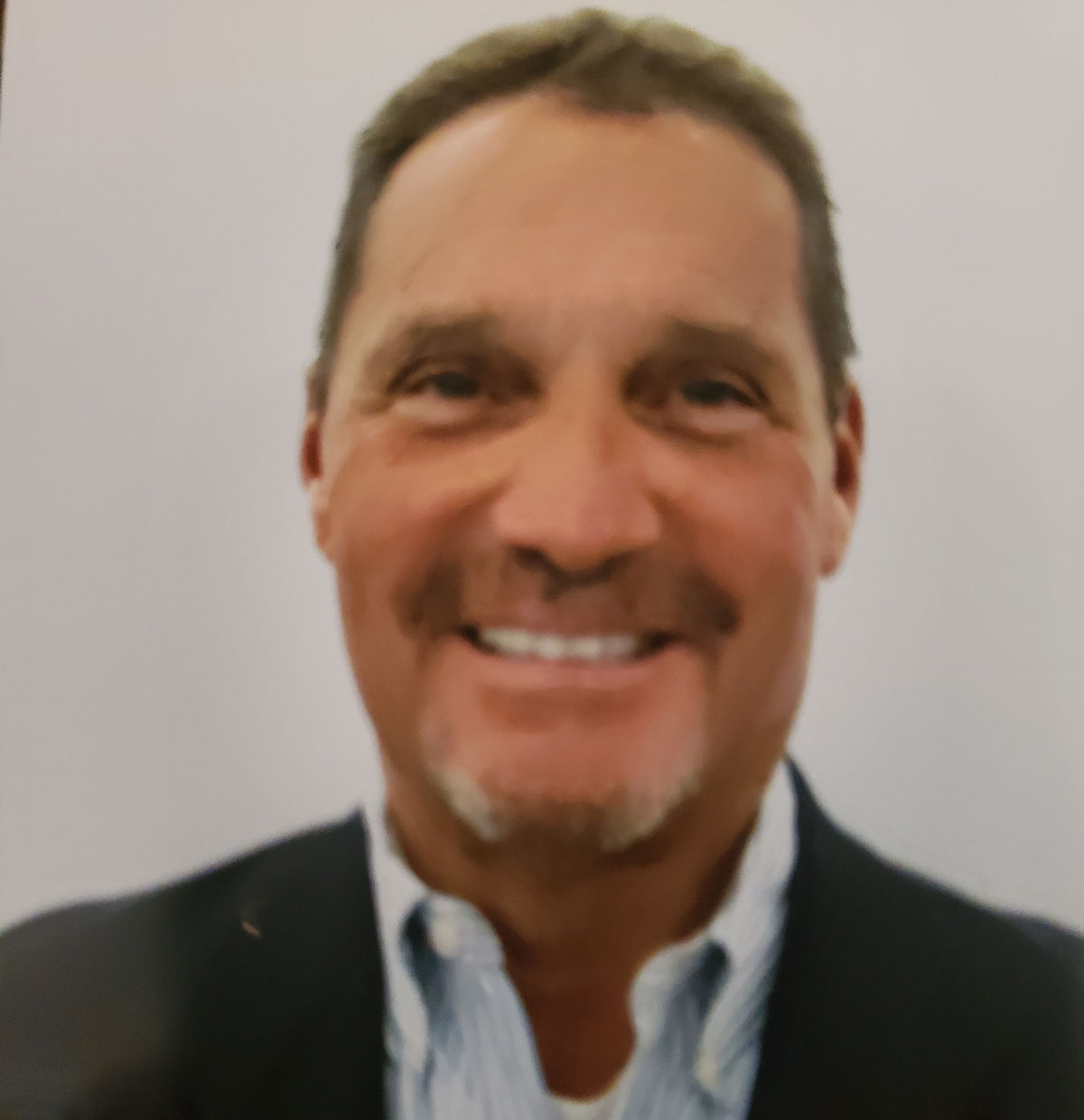 Rick has 30 plus years of experience in sports and entertainment marketing, business development, brand marketing, investment capital, acquisitions, and networking.

Rick has raised funds for many companies and has worked with businesses from vision to business plan to launch.

Rick graduated from the University of Virginia where he was captain of the Baseball team.

Unlike artificial turf companies that simply provide a product that still needs to be installed, we are a turn-key provider that not only manufactures and installs a superior, proprietary synthetic turf, but also designs, engineers, and constructs complete sports complexes. One company, providing a seamless, comprehensive, custom-tailored solution for your athletic facility needs.